Arctic AM Sound Wave art is exclusive to Mono Wave Art. Based on the album art by Arctic Monkeys. Your favourite song can be created as Arctic AM style. It can also be fully personalised in any colour and even with a custom message.

AM was the 5th album by the awesome band Arctic Monkeys. The album included some amazing songs such as “R U Mine?“, “Do I Wanna Know?” and “Snap Out of It“.

The album received critical acclaim from critics and was featured in many year-end lists as one of the best of 2013.

AM was one of Arctic Monkeys’ most successful albums. It topped the charts in many countries, and reached top ten in many more. AM is one of the UK’s best-selling vinyl albums of the decade, selling over 73,000 copies.

Sound wave art is an ideal personalised gift for any occasion. Weddings, Anniversaries, birthdays… and more.

Every song has its own unique waveform, every beat, every note, every vocal can be visualised as AM Arctic Sound Wave Art. 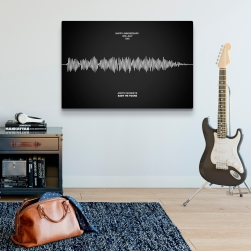 Arctic AM Close Up

Personalised Sound Wave art can be commissioned at my art site monowaveart.co.uk

Please get in touch with any ideas or comments. AL|XP

Third selection of random ‘Daily Doodles’ by myself, Alex Patterson (A is for Rebel).

All doodle ideas are from the word prompt given on the app, Sketch-a-Day. Enjoy 🙂 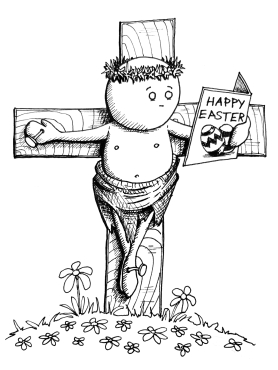 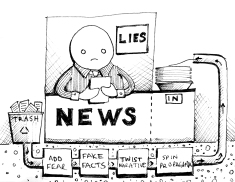 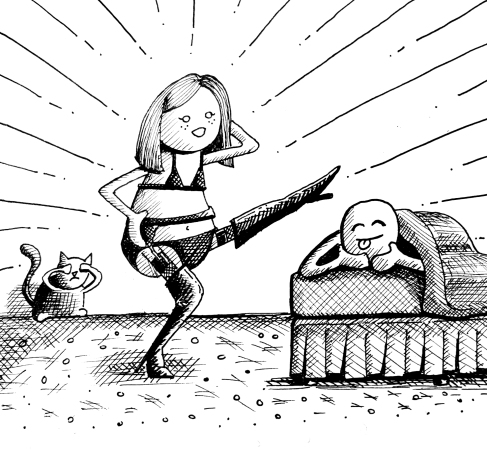 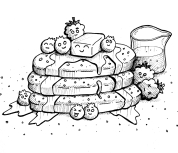 Slip into something more comfortable

September 10, 2020September 10, 2020 | A is for Rebel
Probably the most iconic musical medium has to be the vinyl record.
Vinyl records were the main medium for music reproduction in the 20th century. Records managed to retain the largest market share, even when modern formats such as the compact cassette were mass produced. By the eighties, digital media, such as the compact disc,  gained a bigger share of the market, and the record left the mainstream in the early 90s.

Since the nineties, records continued to be manufactured and sold on a much smaller scale. In the 90s and early 00s they were commonly used by disc jockeys (DJs), especially within dance music and club culture.

They are now also listened to by a growing number of audiophiles. The vinyl record has made a bit of a resurgence in popularity as a format for rock music in the early 21st century.
Vinyl Sound Wave Art are unique. They are an exclusive style, only available at Mono Wave Art.

All artworks are custom designed and proof emailed for until you are happy. You can customize and add special messages to make it as personalised as you desire. 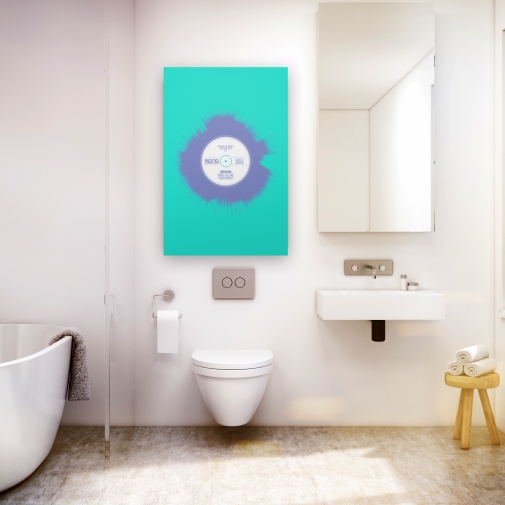 Front view of a bathroom interior with a tub, a toilet and a sink. There is a large window and a tall mirror on a wall. 3d rendering. Mock up. Toned image 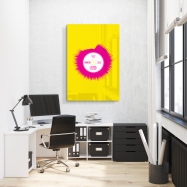 Office with white walls. A computer monitor is standing on a white table in front of a window. There is a vertical poster on the wall. 3d rendering, mock up 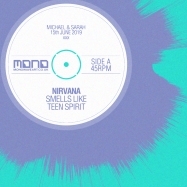 Personalised Sound Wave art can be commissioned at my art site monowaveart.co.uk

Please feel free to contact me with ideas and comments. AL|XP

Second batch of ‘Daily Doodles’ by myself, Alex Patterson (A is for Rebel).

Ideas for my doodles are from the word prompt given on the app, Sketch-a-Day. Enjoy 🙂 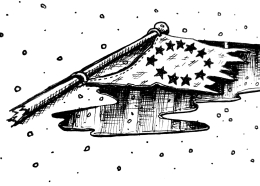 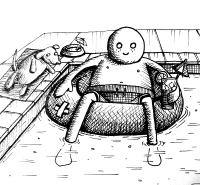 Who the heck are you?